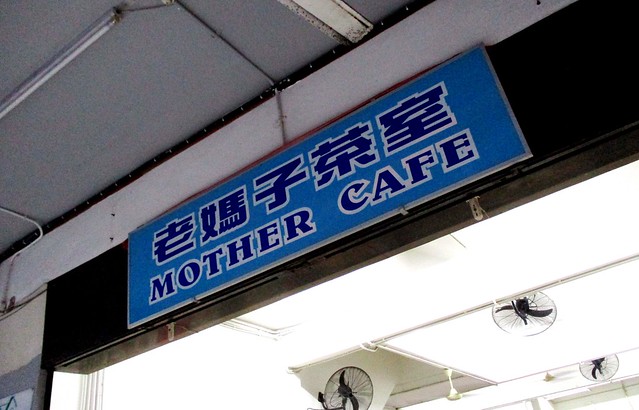 …a few times before even when it was under a different name. After it changed its name, I did drop by once and tried something from the second stall and another time, from the kampua mee stall and though all that we had were pretty all right, we certainly were in no hurry to go back for more.

Somebody was telling me something about the second stall and I can’t, for the dear life of me, remember what it was. Anyway, since I was going past the coffee shop the other day, I decided to drop by and see. Perhaps I might spot something that would ring the bell.

Unfortunately, it was not open – probably it was too early in the morning or they were still having their Chinese New Year break. In the end, I decided to go for the Foochow fried noodles (RM4.00)… 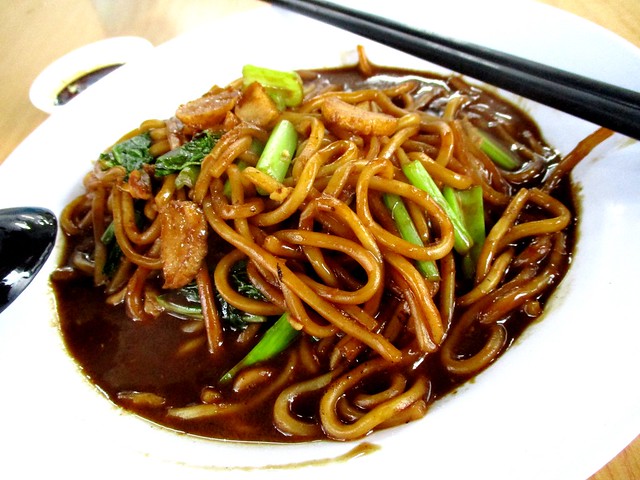 …from the last stall in the row.

It sure looked great and that got my hopes up high but unfortunately, it did not have that much coveted wok hei fragrance so like most of the things that we had tried there, I sure would not be rushing back for more. I remember trying the one here at the other end of that same block of shops and I quite liked it and the one I had at the coffee shop opposite, though I did not think it would rank among the best in town, wasn’t too bad either.

MOTHER CAFE (2.310920, 111.831572) is the last shop in the block on your left along Jalan Dewan Suarah if you are entering from Jalan Melur, the shop right behind the Sibu Civic Centre (Dewan Suarah).