To cut a long story short, this coffee shop… 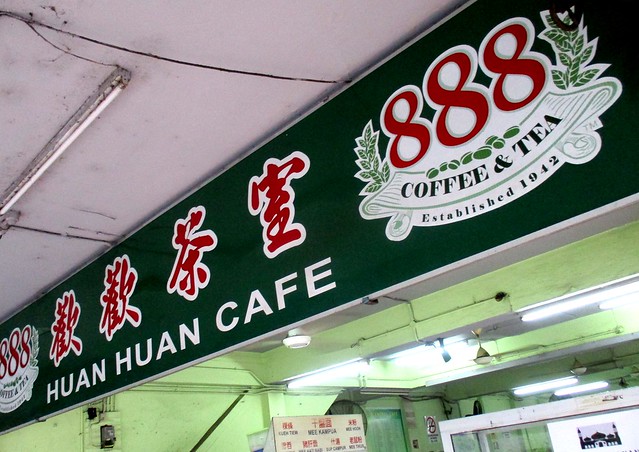 …used to be at the corner across the road, opposite the Sibu Fire Station, under a different name but somewhere along the line, the people there moved here and if I am not mistaken, it has had some other names since.

Only the beef noodles stall… 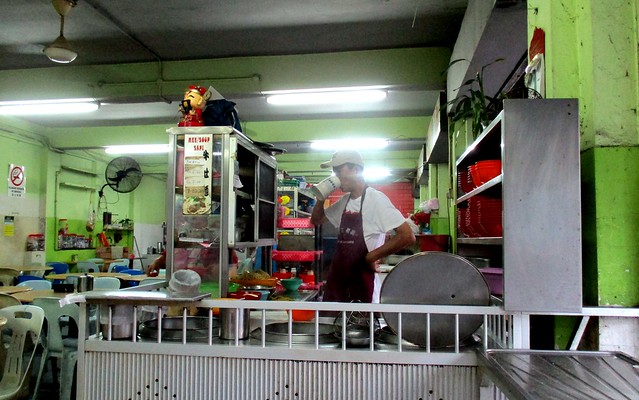 …is still there, the son of the kampua mee guy is here now and this guy who used to run the stall at this coffee shop in the later years is now here. We loved the old guy’s beef noodles and it so happened that one of the sons opened his own stall here and has been there since to this very day.

All those years, I thought the tall guy was an employee until someone told me that he was actually one of the sons. I did bring my friends from KL to come and eat but that was only because another place that we wanted to go to that day was not open. It was so bad that since that day, I never went back there again.

Well, I was in the vicinity the other morning as somebody told me that the kampua mee at a shop nearby was very good but when I got there, the nice guy said that the water had not started boiling so he was not quite ready to roll just yet. I heard that the one at this particular shop was good too so I walked over to have a look but it was not open yet. 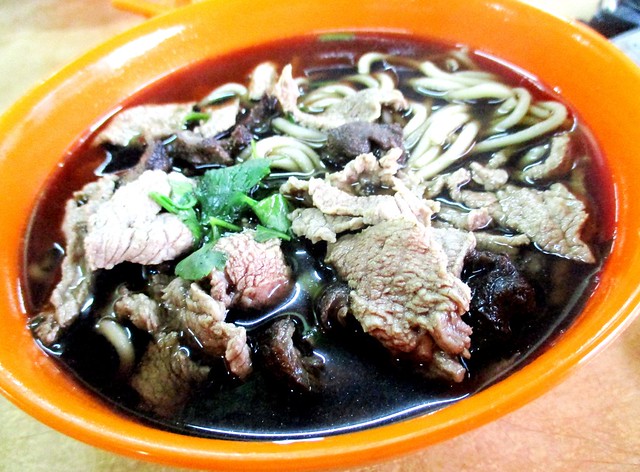 I would not say it was not nice, just that it did not have the old-time beef flavour that we loved so much way back then but I would say in no uncertain terms that I was not at all in favour of the rampant use of plastic – I do not recall the father using plastic during his time but of course, in those days, plastic anything was quite rare, almost unheard of. We certainly were a lot more environment-friendly in my younger days.

I ordered a glass of coffee without ice… 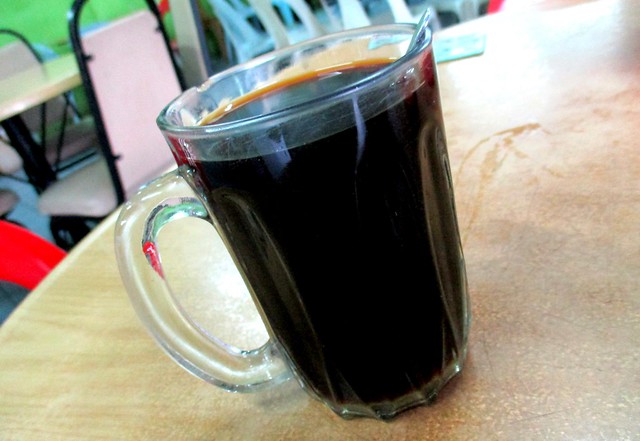 …and had the shock of my life when I was told the price – THAT was RM2.00 a glass, even more expensive than with ice at a lot of places around town…and it was not even all that kao (strong). It was only RM1.00 a cup at another coffee shop the other day but I guess the cup was smaller. I also had a glass here, without ice and it was only RM1.80 and both of them were much nicer than the one here.

Well, since the beef noodles no longer tastes as great as a long long time ago plus the brother’s at the other coffee shop is nicer and the coffee wasn’t anything to get excited about, I don’t think I will be coming back this way again all that soon.