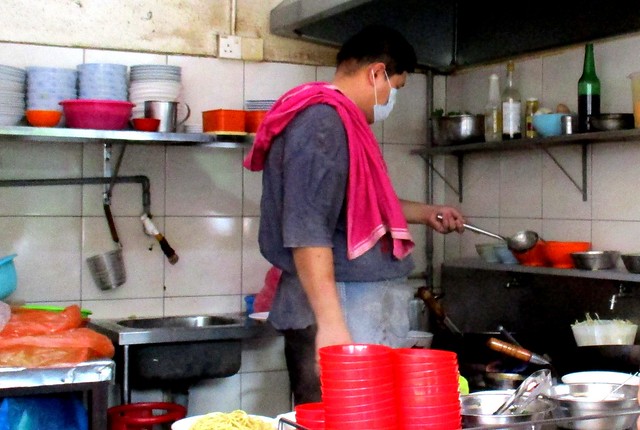 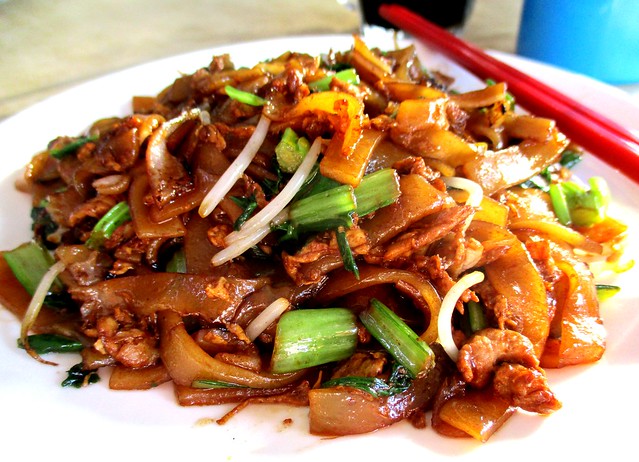 One thought on “Agree to disagree…”