My favourite kaya (coconut jam) is the made-in-Singapore Glory Brand, the pandan flavour. Incidentally, kaya in Malay means rich so if you are a multi-millionaire, you are a very rich man, orang kaya. It seems that kaya is also used to describe food as in kaya dengan Vitamin C, rich in Vitamin C and in the case of our local coconut jam, it probably derived its name from its richness which depends on the amount of santan (coconut milk) used in the making.

It so happened that I wanted to buy some kaya the other day but I could not find any at the neighbourhood shop – usually, they would stock up on a lot of bottles of the brand I like there. I went around looking for some good kaya – there were some Singapore-made ones at the supermarket near my house, not cheap, of course but I did not feel like buying those and no, I would not give those made in some places in West Malaysia a second glance. For one thing, they are all so green so I wonder how much of that is artificial colouring. 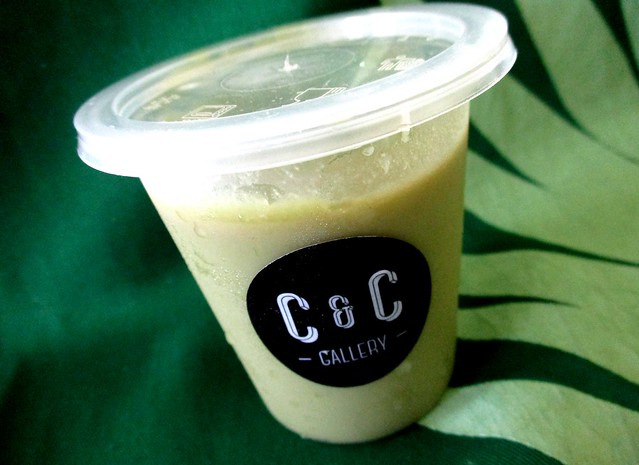 Of course, I had to buy some bread to eat it with and these days, I love toasting my bread with those grill pans, the one with lines so the toast would have lines on them… 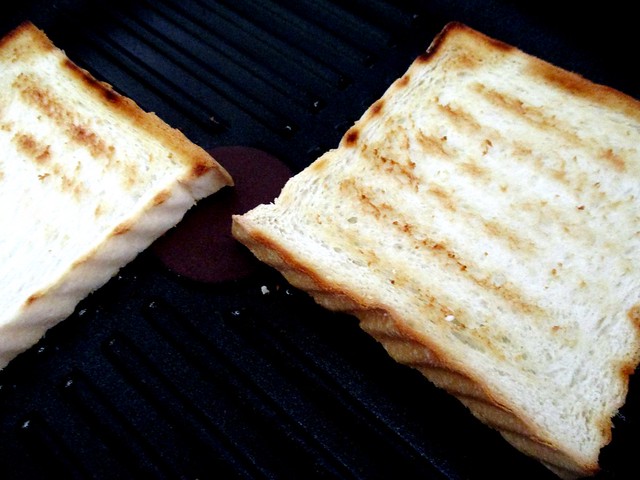 …nicely toasted but not all brown and hard, lightly crusty on the outside, still soft on the inside.

I applied some butter on the toast, followed a generous layer of the kaya… 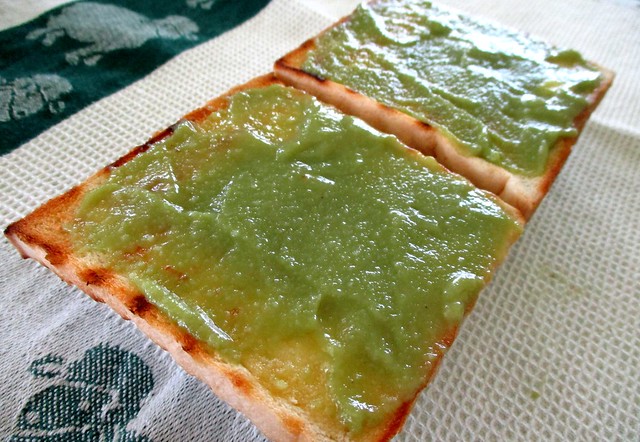 It was like that extra-lemak green layer on the nyonya kuih, the serimuka – the special homemade ones that I had in Kuching that had so much coconut milk and egg that it was not hard, not so firm, very wobbly…but absolutely out of this world! You can tell from its light green colour that a lot of santan went into the making, no artificial colouring, just pandan and I could taste the egg custard in it. I don’t know how to make serimuka but one of these days, I am going to buy some pulut (glutinous rice) to cook and enjoy it with this kaya.

In the meantime, I shall have kaya toast for tea or breakfast… 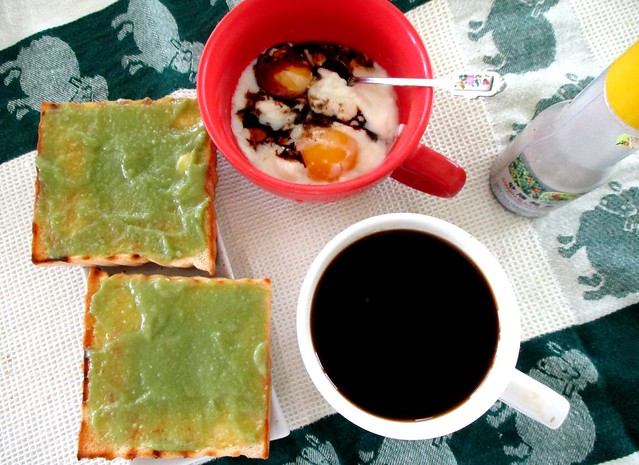 7 thoughts on “Better than all the rest…”