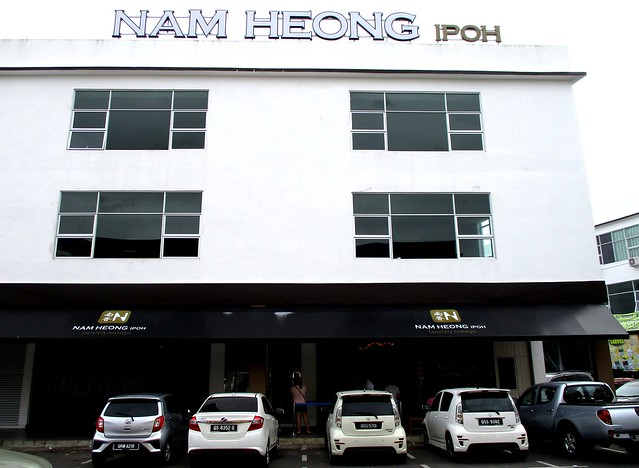 …were having a promotion – one main meal for RM3.00 from a choice of 4 but I was one day too late as when I finally got down to dropping by there, it had already ended and they had started a new one.

I saw a lot of friends going there when it first opened and their reviews on Facebook were not encouraging – they all said the food was just so-so and very expensive. Only one sang praises of their baked buns and egg tarts. That was why I was not all that keen to check the place out but since the meals in their promotion were somewhat cheap, I thought I would take the chance and go there and see for myself.

We went early, just past 8.00 a.m. when they had just opened and the place was packed! Luckily there was a small table for two by the door and we asked to be seated there…and we were promptly given the menu to browse through. There were some Mandarin-speaking young boys and girls waiting at the tables and they sure looked really busy but somehow or other, I do not see things getting done. I had to wave frantically to get their attention so we could place our orders.

The table beside us was just about 6 inches away and there was a young boy with an older lady, probably the mum, seated there. They could speak Hokkien and were very helpful in telling us how the current promotion worked – we could have a choice of 3 types of dim sum at RM2.00 each and that was it! Anything else that we would want, we would have to pay the prices as stated in the menu…and they were nice enough to tell us, based on what they had, what was good and what would be best avoided.

The steamed char siew pao or what they call their Supreme BBQ Pork Bun.. 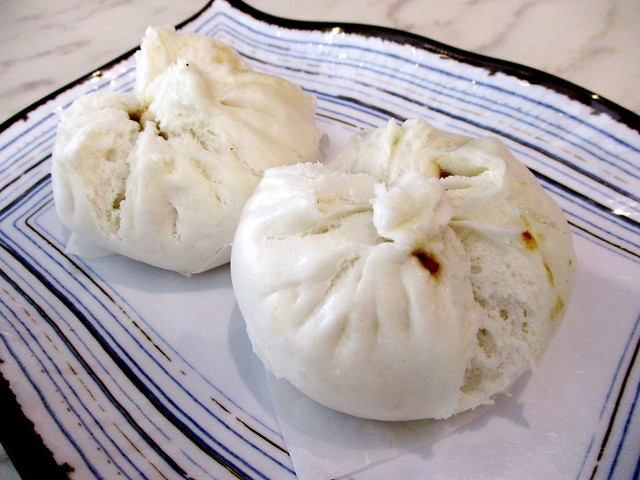 I wish I could say the same about the siew mai (RM2.00 in the promotion)… 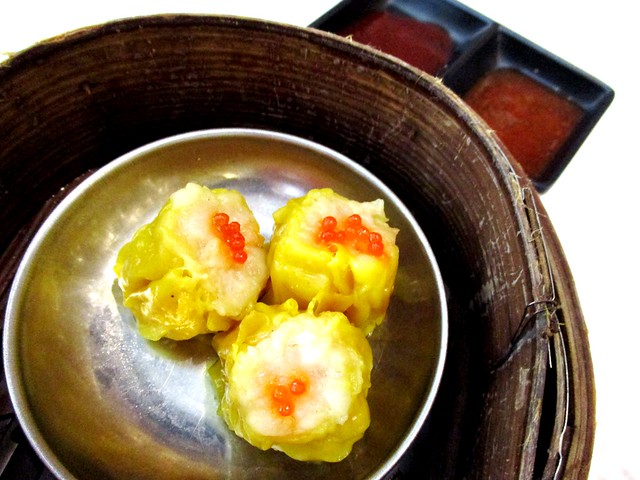 …but unfortunately, they were quite disappointing as far as the taste and texture went. We would be able to get some a lot nicer here or here.

The crispy prawn rolls (RM2.00 in the promotion)… 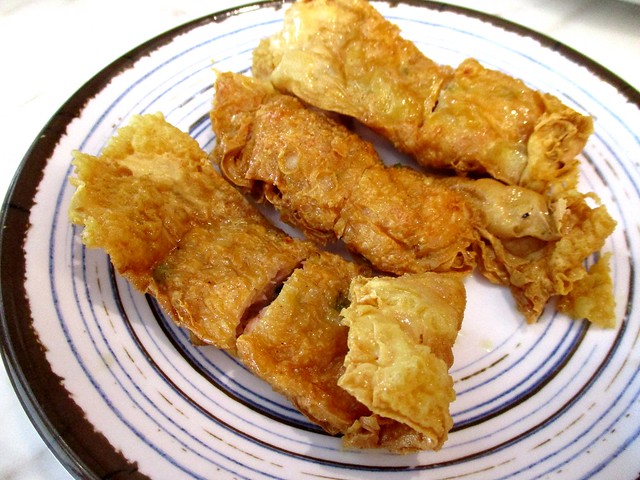 …were all right, nothing to get excited about. 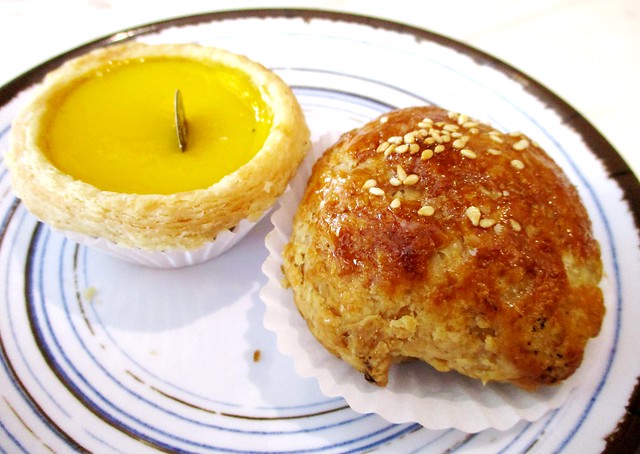 …à la carte to try. We can get egg tarts a lot nicer (and cheaper) at places around town but I thought the sio pao was very good – I particularly loved the nice flaky pastry but my missus said the filling was a bit too sweet for her liking while on my part, I was quite all right with it.

I saw in their menu what looked like the West Malaysian wanton mee, their egg noodles with BBQ pork and wanton and of course, I wanted that to try but the girl did not key that in so it was left out of our order list… 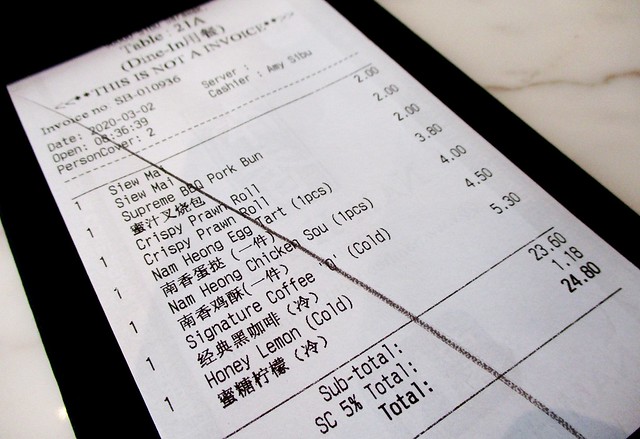 No love lost though as the nice people at the next table also ordered that. When theirs was served, I thought it looked really good but as they started to eat, I heard the lady/mum saying, “Huang ti mien!” They probably used the instant Emperor noodles instead of their own freshly-made wanton mee, I wouldn’t know. By the time they had finished and the waiting staff removed the plate, I saw that there was, at least, half of the noodles left. Obviously, it was not nice and they could not finish it, bless my lucky stars!

My missus had the iced honey lemon (RM5.30) while I tried their iced Signature Coffee “O” (RM4.50). It was decent, different from our local coffee which I would very much prefer, something like those instant ones in sachets like Ah Huat, for instance.

The overall total, inclusive of 5% SST, came up to RM24.80 and the guy asked if I had RM4.80 or a 5-ringgit note. WHAT? You are the ones running a grand and impressive business, not that you are some small roadside stall or something like that so you should make sure you have the change for the customers – even if I had, I would not give it to you. Tsk! Tsk!

By the time we had finished and were leaving, the queue outside… 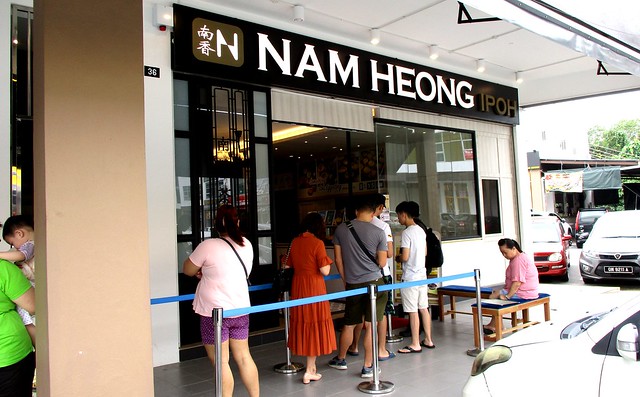 …had started to build up. I heard that there were queues every day when they were having their RM3.00 per main meal promotion. I wouldn’t know of course, as I wasn’t there!

Incidentally, today, the 7th of March, marks the 12th Anniversary of my blog, 12 years of (almost) a post a day and still crazy after all these years! Do stick around for more – I do enjoy the company!