Our plane to Miri landed on schedule but just when we were going to board the aircraft, the rain came down in buckets and we had to go through the downpour, walking through and over the puddles of water everywhere and we were quite wet by the time we got to our seats. Luckily, it was not delayed and in around an hour or so, we landed in Miri.

My cousin and his wife met us at the airport and they insisted on taking us for a bite to eat before sending us to the hotel even though we did have an early lunch when we got to the airport in Sibu.

We ended up here… 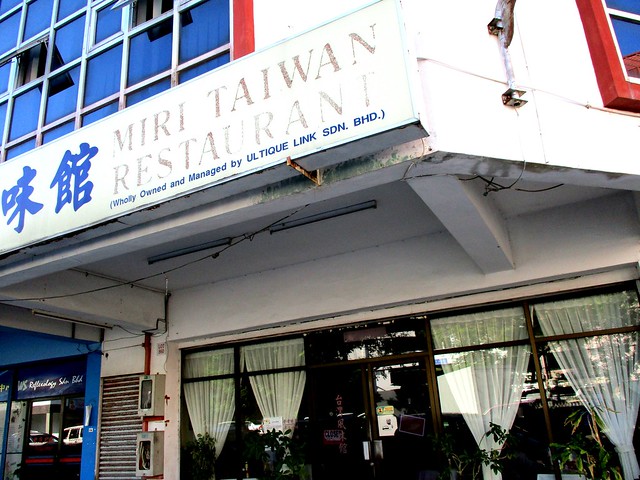 …for the beef noodles.

The ladies had this… 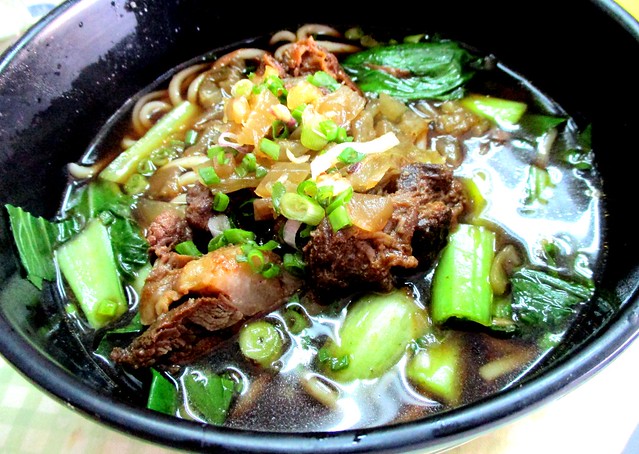 …while I went for this… 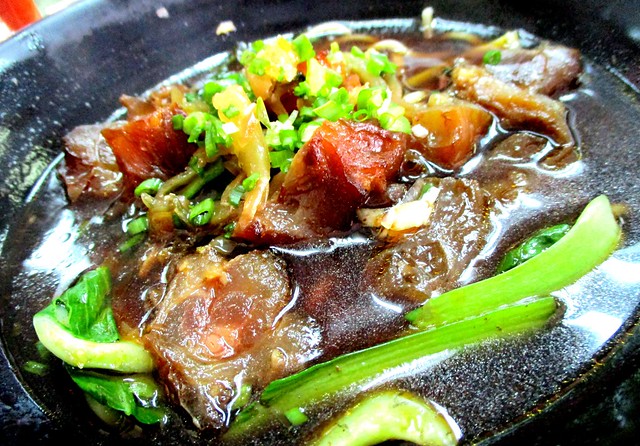 …the one with the tendons and all. Yes, it was very very nice but I had a glimpse at the price in the menu, the one that I had and it was a whooping RM18.00 a bowl!!! *faints*

This  certainly is a very popular place – even at around 3 something in that Sunday afternoon, there were quite a lot of people and even though they were supposed to close at 4.00 p.m., I saw people going in…regardless!

台湾風味館 MIRI TAIWAN RESTAURANT  (4.400196, 113.989056) is located at Jalan Helenium in Miri in one of the lanes behind the blocks of shops across the road from Imperial Mall.