The other day, after I had dropped my girl off at school, before 7 in the morning, I decided to drop by here to buy some of their very nice char siew pao (barbecued meat steamed buns) to keep in the fridge and steam and eat whenever we feel like it.

I was very early and much to my delight, there was nobody around, just two or three workers inside the shop starting their work for the day. One of them said they were not ready but I said it was all right as I wanted to buy the buns frozen – I did not intend to eat them that day. 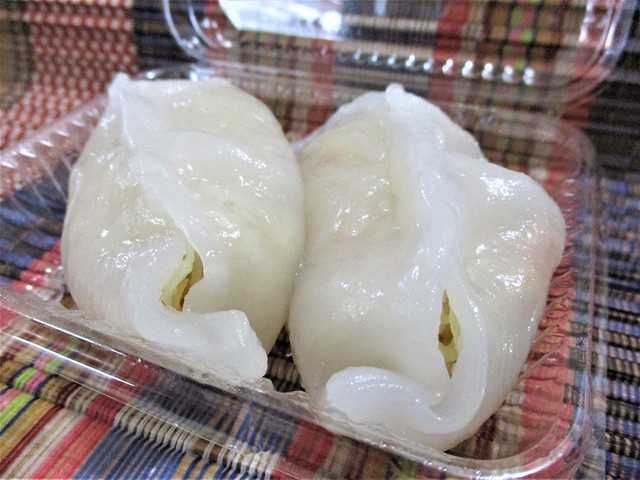 …and of course, I simply had to buy and try.

Yes, they were very good – they were big, the skin was perfect and the filling… 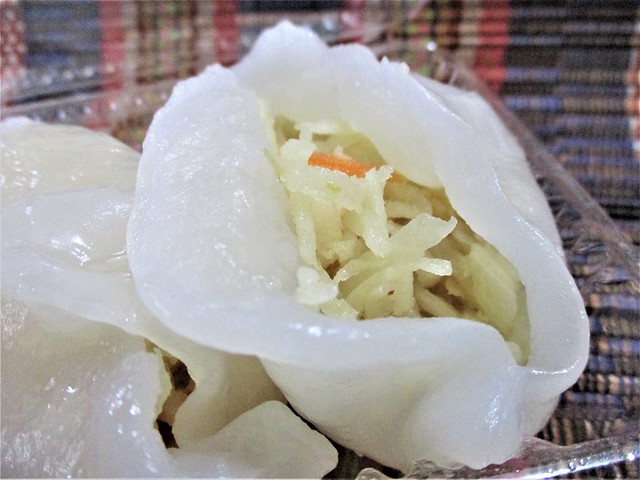 …was nice, just that there was no hint of any hay bee/dried prawns in it. I think they were homemade – somebody left them there for sale and I saw some kueh lenggang/ketayap too but I did not buy those.

I could not resist grabbing a few of their sio bee (RM1.20 each)… 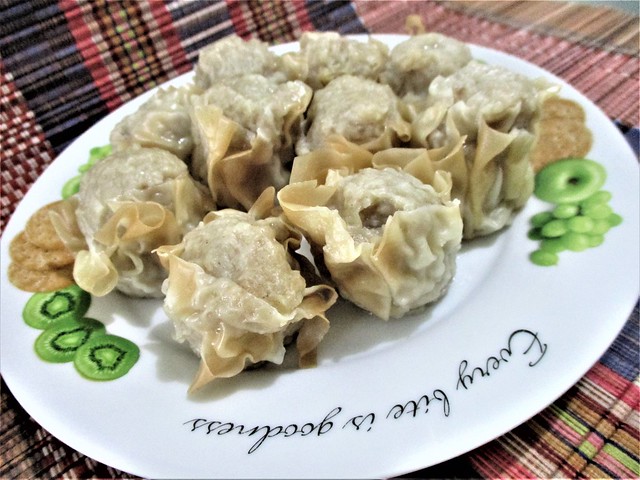 I was told that they got them from that Open Air Market stall in Kuching. 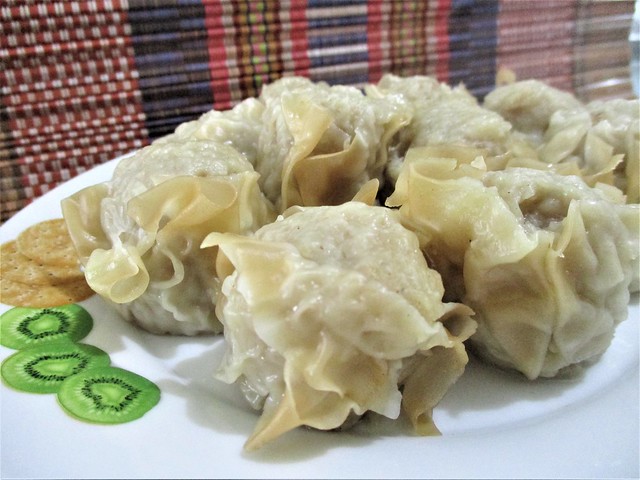 …especially their QQ texture, something like the dim sum siew mai. I am not fond of those where I can still feel the texture of the minced meat in them or worse, those mushy ones where they add too much flour or whatever.

Seeing how that part of town is so deserted that early in the morning, I sure wouldn’t mind dropping by again. These days, with the escalating number of COVID-19 cases every day. I would prefer places with nobody or very few people around or to just stay home.

HONG KONG PUFF is located along Ramin Way (2.291180, 111.826634), beside Sin Kiaw Coffee Shop, right behind the Petronas station at Kpg Nyabor Road (formerly Esso) across the road from the HSBC Building, Sibu branch.

8 thoughts on “Nobody around…”