As in the case of nasi lemak, the acid test when it comes to chicken rice would be the rice.

Like I always said, why call it nasi lemak when it is not lemak or in this case, why call it chicken rice when there is no hint whatsoever of any chicken in the cooking? Very often, the rice will come across like plain white rice, nothing more to it and such a disappointment!

The chicken rice here is very popular – you will have to be there before lunch hour to be able to get a seat or you will have to make a reservation. However, I do feel that they should look into their quality control as on some days, it would be so good while on other days, somehow I would not be all excited about it.

Though many may not agree with us, we thought the one here was good but we have not gone back since. For one thing, parking there is a pain especially on working days so I, for one, would think twice about dropping by and go some place else instead.

So far, our favourite in town is the one here but we have not dropped by for a long while now as it is very popular and the place is often very crowded and of course, at a time like this, I am not keen on going there.

There are others as well that aren’t too bad but I don’t think there is one that I would say is to die for, one that comes near the chicken rice that my missus cooks at home… 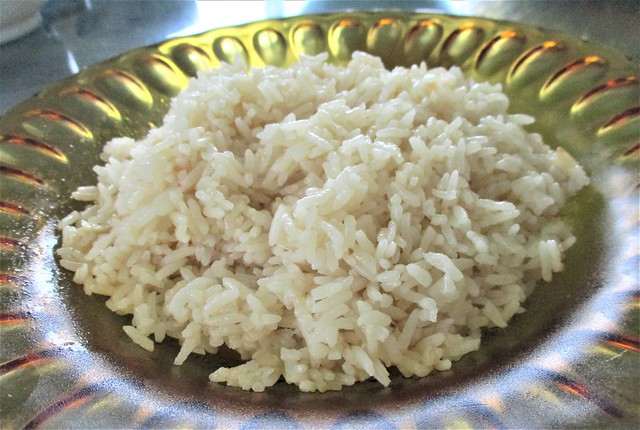 …which is oily and has the fragrance of the chicken stock and  the chicken oil and whatever other ingredients that went into the cooking. Truly, it is so so good! 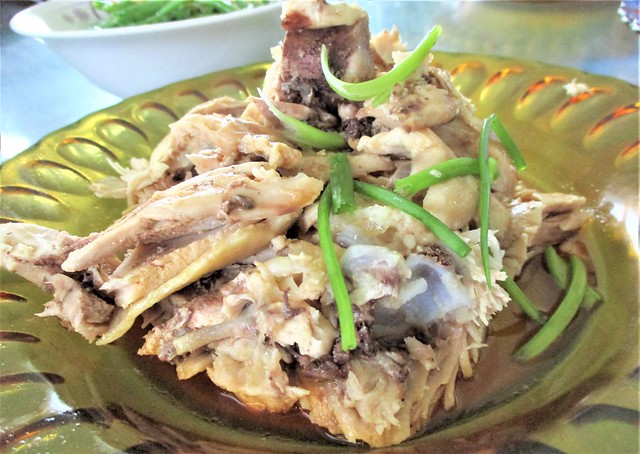 …is second to none too. Ever so often, when we go for chicken rice outside, we would opt for the roasted version as the steamed ones tend to come across rather bland…but yes, she does need to work on her chopping skill, that much I would say. LOL!!! 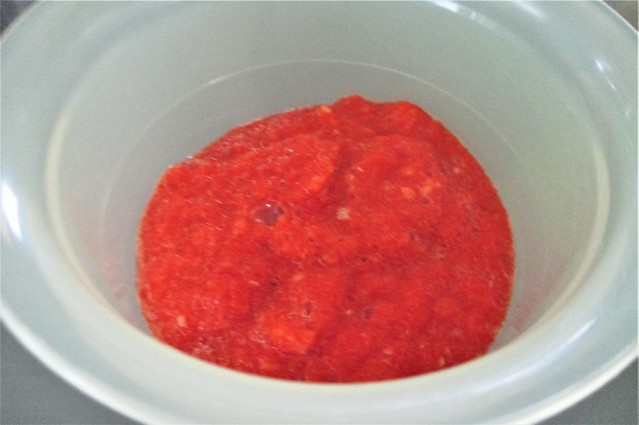 …and that day, she fried this bowl of French beans… 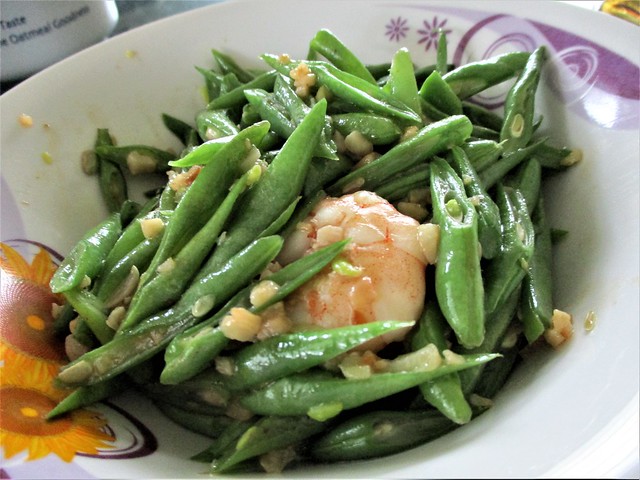 …for a bit of veg alongside all that meat.

My girl loves it so much and that prompted her to remark to the mum that on days when she has no idea what to cook, she can just cook her chicken rice that we all enjoy so much.

I don’t recall ever eating any to-die-for chicken rice over in the peninsula and I never had the opportunity to try the celebrated one in Ipoh so I cannot make a comparison. I did go for the one at the original Swee Kee at Middle Road in Singapore in 1973 but let’s just say that I wasn’t quite a food connoisseur at the time – I just ate anything and everything so I cannot remember exactly how good it was.