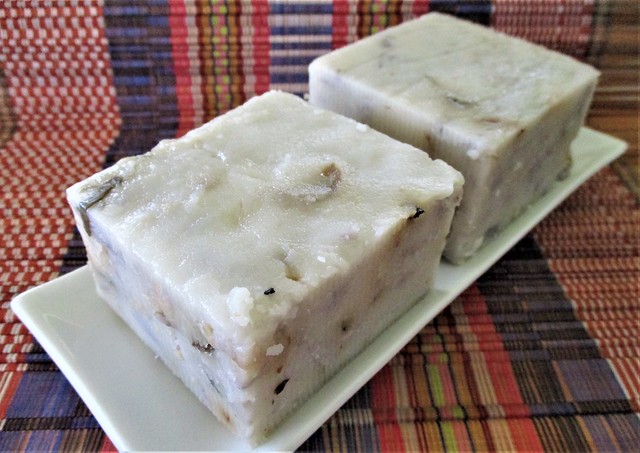 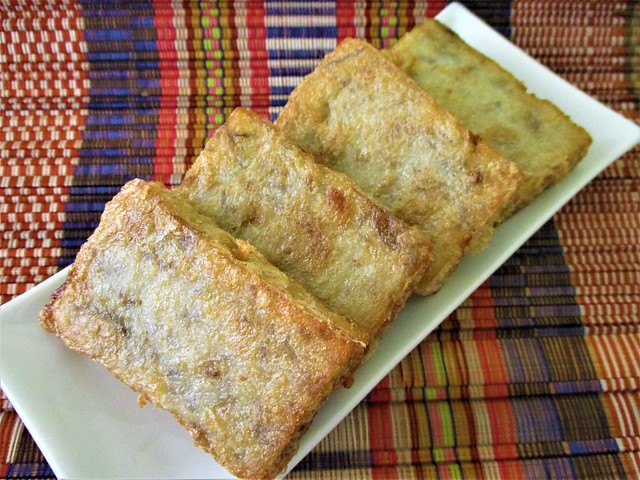 5 thoughts on “Not what I was looking for…”