That morning, I made up my mind to go out and have some char pek koi at the coffee shop near my house – my girl loves the one there.

When I got there, I had a change of heart. After all, I had char pek koi twice already, once when my girl fried it and another time when I finished off what was left in the packet of white rice cakes. I placed my order and sat down to be served.

There was social distancing in the shop all right… 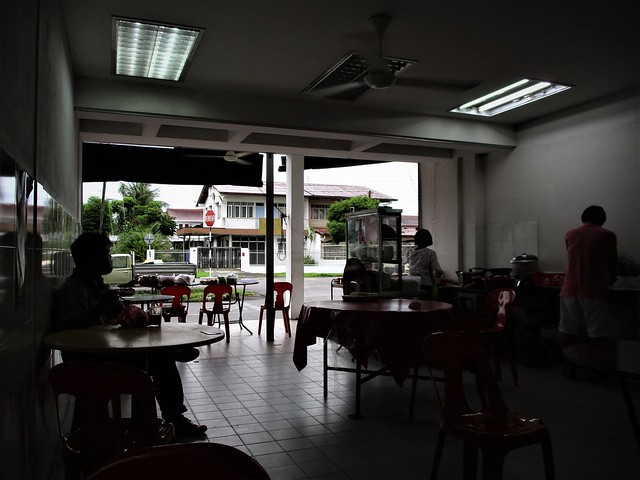 The tables were placed very far apart and there were two chairs only at each table except for the bigger tables where there were four chairs. There were very few customers, a far cry from before COVID-19 when every morning, without fail, the people would be spilling onto the road. My neighbour spoke to me over the fence one day and he said that the kampua lady told him that they would be lucky if they could make RM30-40 a day from the few dropping by and those buying takeaways to eat at home.

So what do we have now? The Recovery Movement Control Order (RMCO). A rose by any other name! Whatever they choose to call it, things will take a long long time to recover and one thing’s for sure, it will never be the same again! There was a file and a pen on the table in front and a sanitiser spray on the chair beside it but I did not see a temperature gun. Anyway, nobody was bothered to go through the SOP – I do think what is most important is to keep one’s distance from any other living soul around- avoid crowded places and wear a mask. 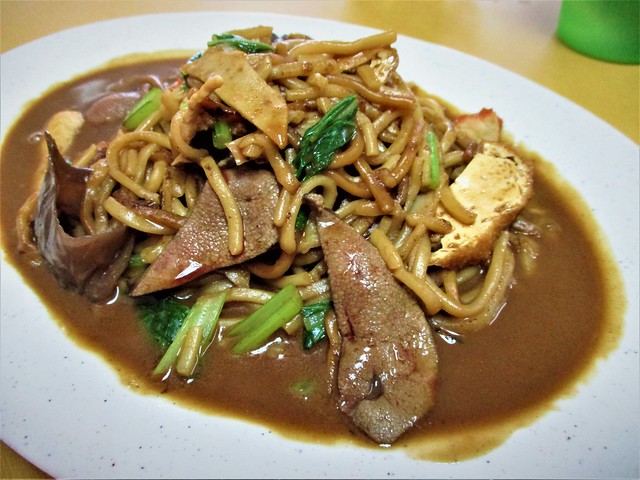 – my Foochow fried noodles, the moon version, special with all the liver and innards, char siew, strips of meat, fish cake slices, fried tofu and oh me oh my, it was as good as it looked.

I can’t remember the last time I had it here and anywhere else for that matter but this time around it had gone up by RM2.00 from RM6.00 in 2018., that time when the special was already RM8.00 at the other places that I used to go to. I must say that I enjoyed it so much after having been deprived of this local Foochow delight for so so long – three months, at least! 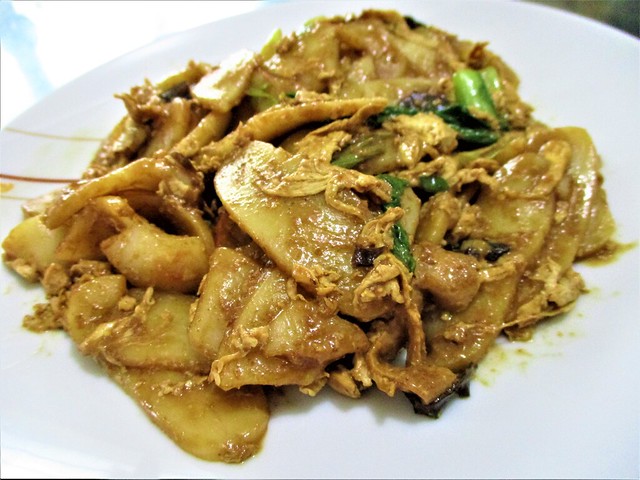 …for the ladies at home. My girl said it was nice but not as nice as the other times she had it. Of course, there is a difference between eating it there and tapao-ing and eating it at home and of course, the one I cooked was nicer – I had a whole lot of prawns in mine, none in this one here.

8 thoughts on “From a distance…”