The other day, when I got my regular computer guy to fix my built-in sound card problem, I told him I would want to upgrade my CPU and he could go ahead and start getting the things/parts required.

He did mention in passing, after I had said that, that the system was lagging and was rather slow and yes, indeed, it was. I would switch on the computer and I could go out for a breath of fresh air and come back before it had completed logging in. Logging out/switching down would take ages as well.

Everything would take quite a while and I just assumed it was my poor wifi connection. The modem is in the living room and my PC is in my computer room – the people who came said it would be faster if I had a wire connection but the wire was out of stock at the time. In the end, I just used a wireless USB modem that I just plugged into the CPU.

I can’t remember when he last upgraded my CPU – that was like so many years ago. Initially, he said he had got everything… 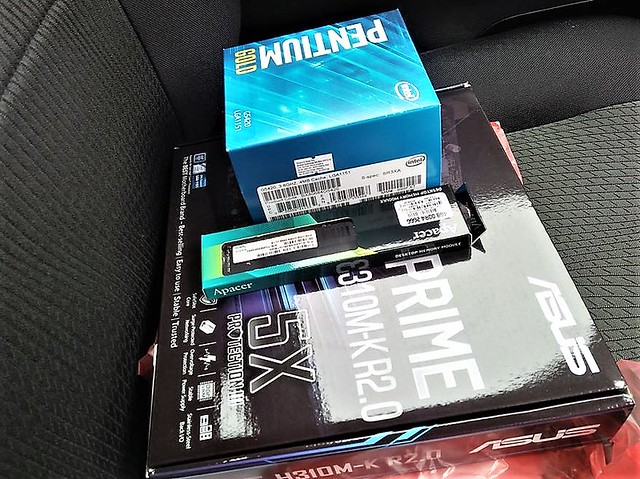 …except the new hard disk that he was looking for. He said he would be able to do it the following week but I would have to go on using the old hard disk for the time being.

Eventually, he called me to tell me of a change in plans. He would drop by my house to get the CPU on Friday night to work on it… 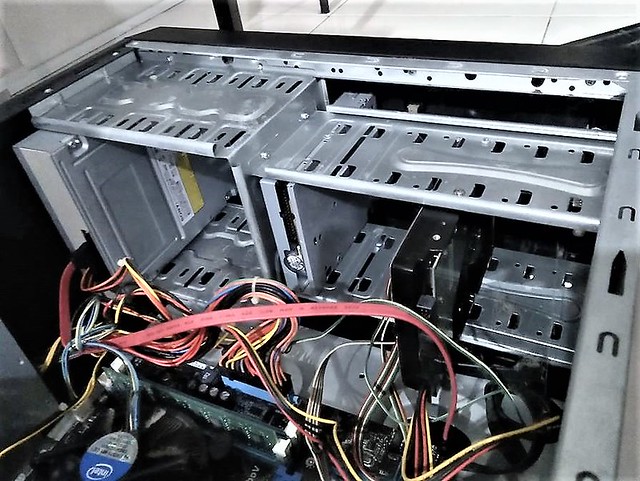 …over the weekend and he would send it back on Sunday. Much to my delight, he contacted me on Friday night, after he had collected the CPU, to tell me that the hard disk was already available so I could have a brand new one as well.

On Saturday, he called me again, this time to tell me that everything was done, way ahead of schedule and he could send the upgraded CPU back that evening itself… 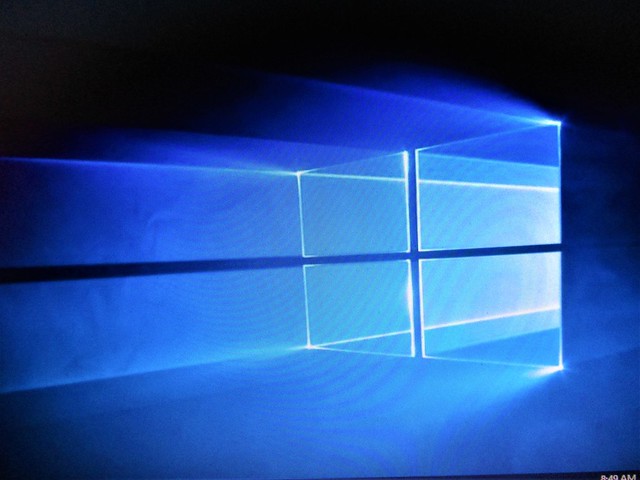 …and I am so very delighted as to how very fast it is now. I would switch the computer on and it would be on instantly and the same thing when I switch it off – no need to wait for it to go round and round, logging off. Uploading photos is a breeze, just as instant and it is the same with everything else. All in the wink of an eye! Gee!!! I should have upgraded the system long ago!!!

In the meantime, I have one USB audio adapter, no longer of any use as with the upgrading, my CPU now has a new built-in sound card so if anybody wants it, just let me know and I can send it to him or her.