It’s already the 1st of May today – this MCO (Movement Control Order)/partial lockdown started in mid-March so soon it will be two months already.

How’s everyone coping? As for me here, I must say that I ain’t doing too badly, not at all. Sibu has been declared a green zone, not that it changes anything, of course. As far as possible, I still would not venture out – stay safe, stay home! And when I do, I would use a mask, practise social distancing, use santisers and alcohol pads and so on and so forth.

For one thing, I save quite a lot of money, at least RM1K a month, on lottery tickets, eating out and on petrol. That day, I went to the petrol station to top up – I guess they missed me as they had not seen me since the last time before the lockdown…and I only had to fork out less than RM30. In the past, it would be RM50-60 each time, once a week, more or less and double that when my girl was teaching in the school in the jungle. The price of petrol has tumbled but nobody ain’t going nowhere much these days – how ironic!

Sometimes I do wonder how everybody is doing and of course, I would be hoping and praying that all are well. There are the  regulars on Facebook, always active so I would know they are all right but there was one dear friend that I hardly get to see or hear from since she closed down her Thai restaurant, our favourite. It sure was a pleasant surprise when she messaged me the other day to tell me she was on my way to my house to pass me this beautiful gluten-free chocolate cake… 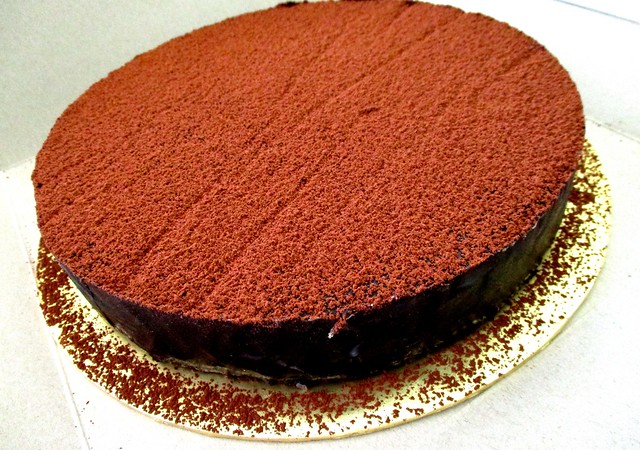 …that her daughter, I think this one’s Axia, made. Two of them are here with her and one is in Adelaide, Australia. Isn’t that so sweet of her to remember me especially at a time like this?

She also gave me these fresh vegetables… 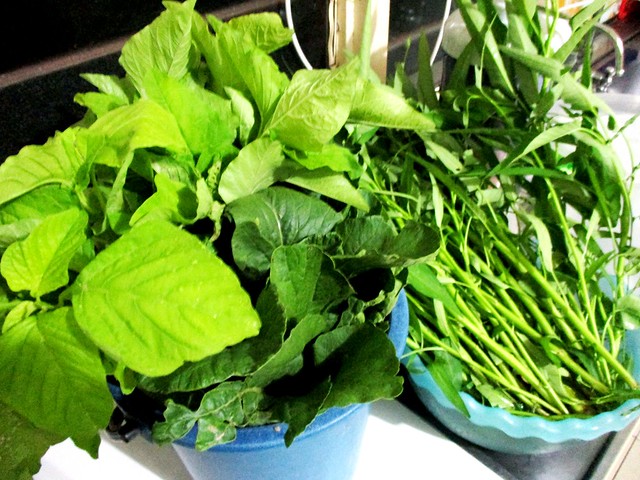 …from her garden. How I wish I had planted a lot more vegetables in my garden, other than my Brazilian spinach. I did have sweet potato leaves too before but eventually, I got rid of them as they were crawling all over the place. I have a lot of herbs and things we use for cooking but we can’t eat those, not on their own as a vegetable dish. Thank you so so much, Mary and also to your girl!

Well, I went out the other day to go to the bank and since this coffee shop was right across the road, I drove over and bought a dozen of their salted egg bak chang… 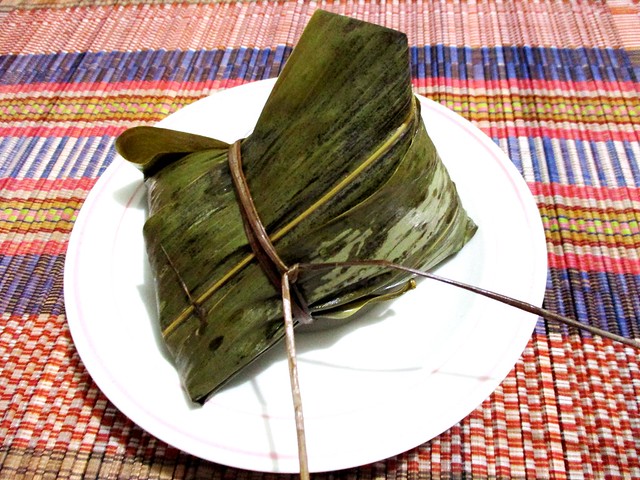 …to keep in the fridge and steam to enjoy for breakfast. For one thing, I am getting a bit tired of fried rice and noodles so this would be a welcome change and besides, after I saw zmun2 blogging about the ones she had that day and here too, I was already craving for them and when my friend, Louis, in Kuching, for reasons unknown, declared on Facebook that he was thinking of eating those dumplings, that was the last straw that broke the camel’s back – I simply HAD to get those enjoy and so I did (…and I was not the only one who did that!).

They are RM5.50 now though – when I had it the last time at the coffee shop, it was only RM5.00 each. I also bought a pack of their Foochow sio bee, frozen, to keep for days when we may feel like having them or when we have nothing to eat.

I also went next door, since I was there already, to buy 10 of their very nice char siew pao (RM2.00 each)… 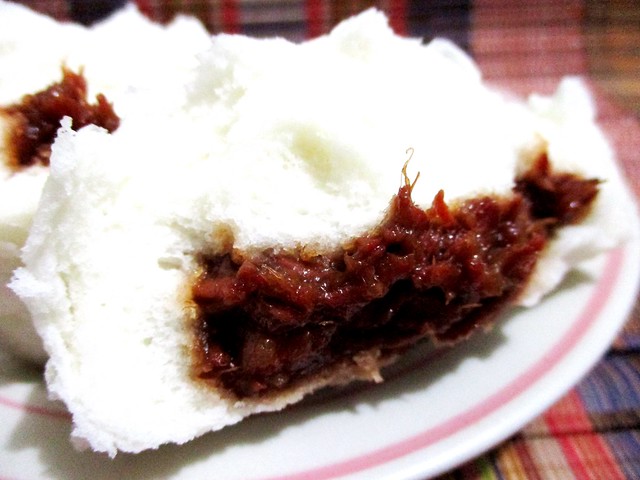 …to store in the fridge and eat slowly for breakfast as well.

My cousins in Kuching were sharing photographs on Facebook of the chicken pies their mum made and I was thinking that perhaps, I could make some too. It had been a while since I made any pies but in the end, on my way back home that morning, I stopped by this bakery here to buy the very nice ones… 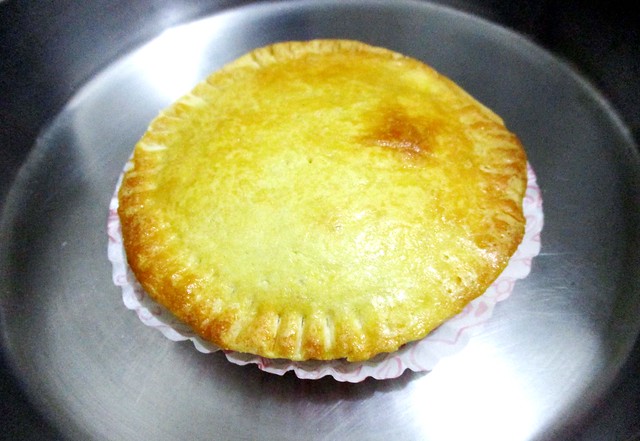 …that they are selling. It’s RM4.20 now – a long long time ago, when they first started baking them, they were only RM2.80 each.

Now I have a lot of things in the fridge to last for quite a while, maybe even till after the 12th of May – hopefully, all this will end then and we can start picking up the pieces and get on with our lives once more. Enough is enough!