Ever since they opened for business and I dropped by for the first time in December, 2018, I had been wanting to try their mui choy pork belly (梅菜焖肉) because I saw the photograph on display and it looked really good.

I did go there again and again and I had other things on their menu but I never went there for lunch until that afternoon the other day…at long last!

Without a second thought, I ordered that and was served in an instant… 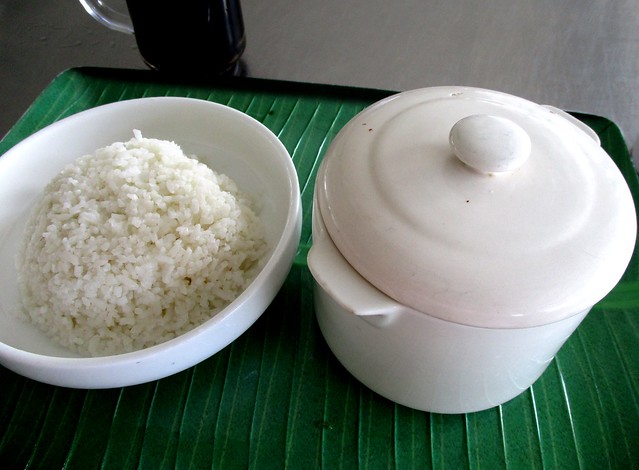 I must say that the service here is really good, fast and efficient. Unfortunately, though it was quite all right, it was definitely not as good as some other places around town (though those may be more expensive, I wouldn’t know). Why! It even looked a whole lot nicer in the photograph in the menu.

For one thing, it was so very diluted that I could drink the sauce/gravy like a soup and as far as that went, I did like it and it was great for drowning the rice to eat too. However, there were only a few slices of meat… 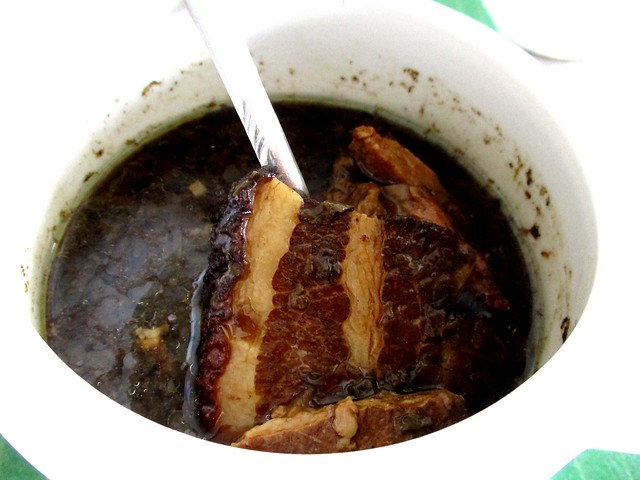 At best, I would say it would be good enough if one happens to be there and would like something different for a change and is not all that keen on their chap fan (mixed rice), RM3.00 only for one meat and two vegetables… 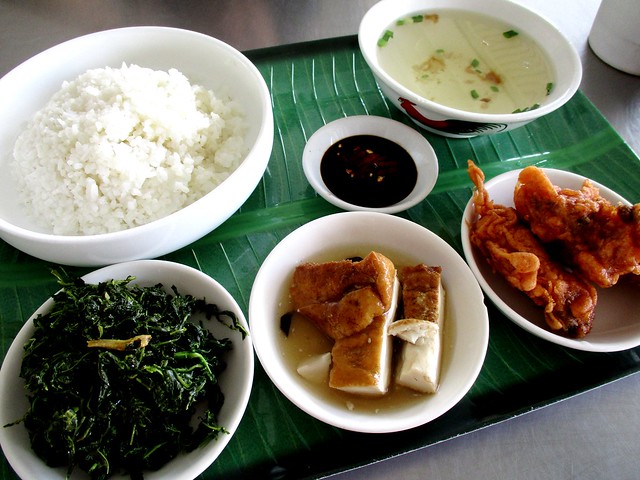 …plus the rice and complimentary soup. They sure have a lot of dishes for one to pick and choose and this was the 2nd time my missus had gone for it – she said it was nice…and so very cheap!