In my previous post, I said that I went to the post office at Rejang Park here twice to send my Christmas cards, the ones going overseas and the rest to their local destinations and while I was there, I bought some very nice Hokkien bak changs (meat dumplings) to take home.

The first time I was there, I walked past this coffee shop… 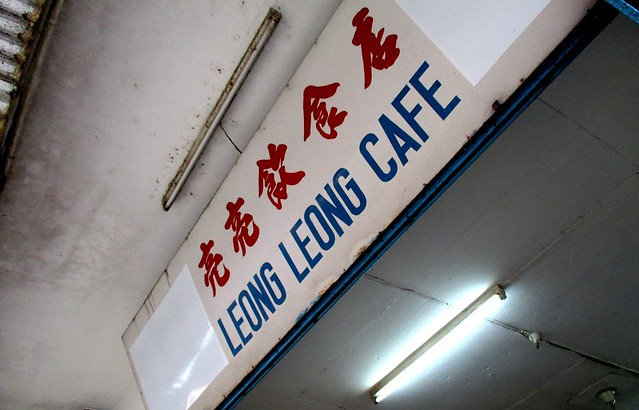 …and saw the photograph of their mango ice and I decided there and then that I had to go back and try some day. 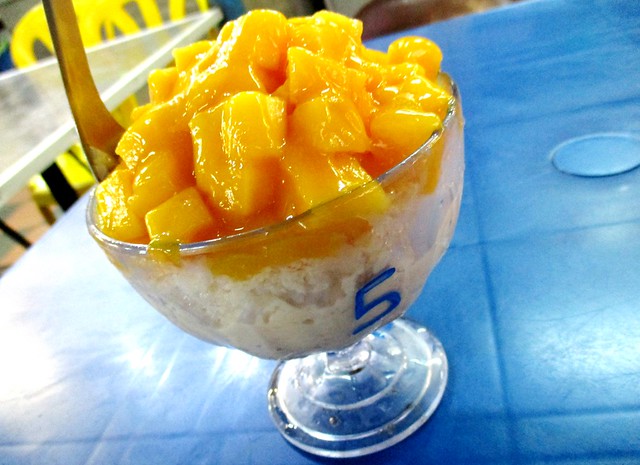 …here sometime ago and I thought it was very nice. 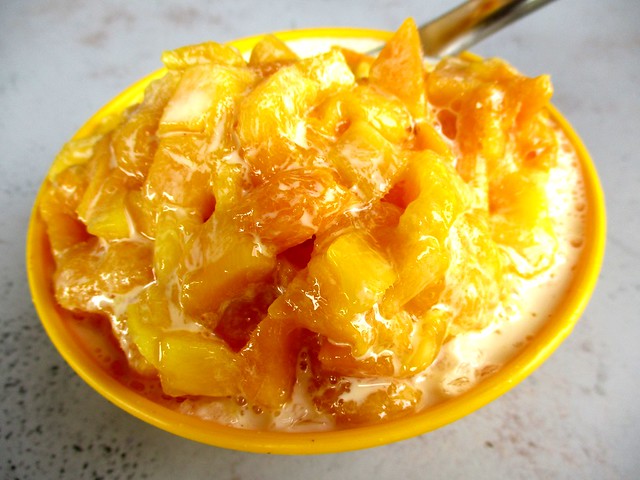 …was good too and because this one was served in a bowl, it was easier to mix the mango on top with the shaved ice and evaporated milk below to give the latter a bit more taste unlike the other one where when one would be eating just the ice and the milk, one probably wouldn’t enjoy it as much.

I prefer how they cut the mango at that other place though, in big cubes but anyway, seeing how these do not come cheap, I don’t think I will be going for it all that often. Once in a long while is fine.