The last time I was here… 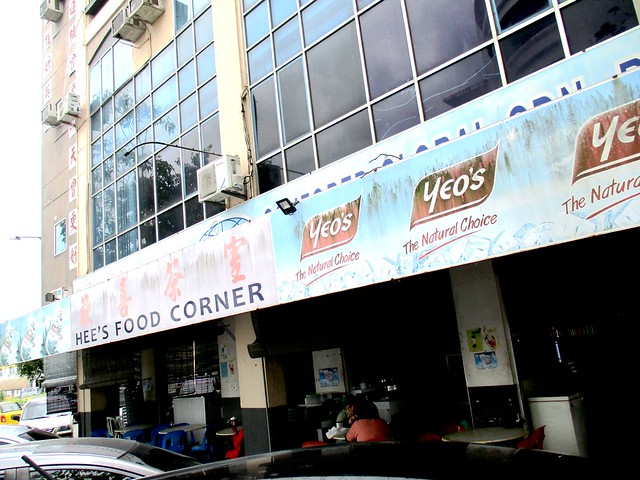 …and that happened to be the first time as well, I enjoyed the mee sua (thread/string noodles/Foochow longevity noodles) in the traditional Foochow red wine chicken soup so much that I just had to share a post on it on Facebook to tell everyone about it.

It so happened that a very old friend going back to the late 70’s and early 80’s in Kanowit saw it and commented that the lady was related to her husband, his cousin to be exact (or maybe it was somebody else who saw it and told me that they were related). Gee! Small world!!! 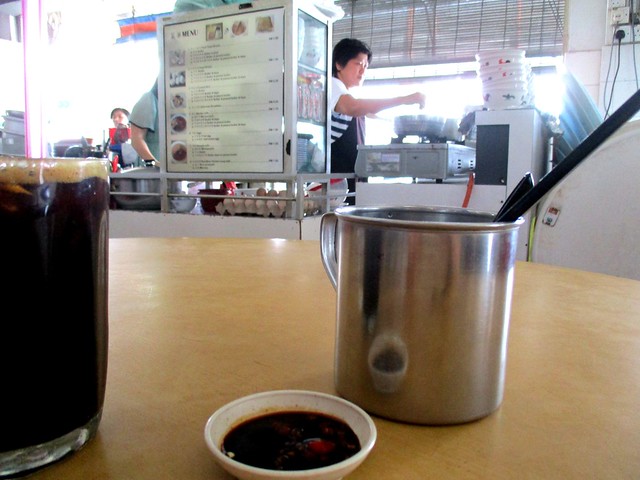 …was, I had a good look at her and yes, she did look like everyone in the family. I asked her and she confirmed the fact and after that, we had a really good chat about everybody and everything Kanowit. 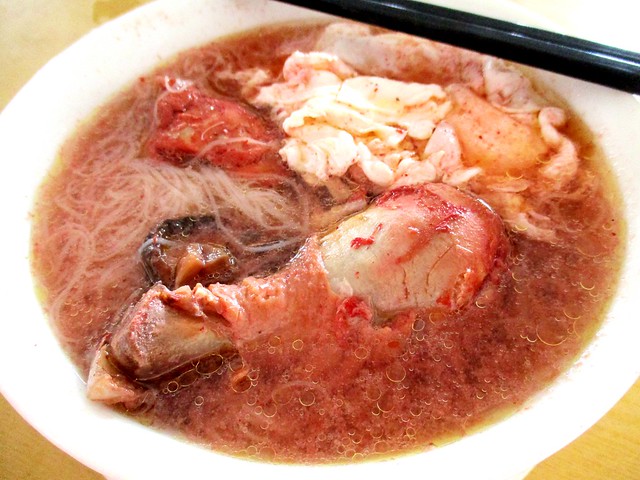 …again and probably it was already lunchtime and she was coming to the bottom of the pot so the soup had traces of the ang chao (lees) residue in the wine. Nonetheless, it was very good, as good as when I had it the first time so if ever I should feel like having mee sua, this will definitely be my first pick.

While I was there, a few others came and they too had the mee sua. Obviously, she is quite popular and has her followers. She does not have much else at her stall though, just toast done in a few different ways or kompia or mantao, not anything that I would fancy.

NEW HEE’S FOOD CORNER (2.311365, 111.846638) is located along Jalan Pedada, now Jalan Dr Wong Soon Kai, the very first one in the block of shops to the left of the Delta Mall, with the Astro Sibu office at the other end of that same block.

Leave a Reply to The Yum List Cancel reply