I was here in January this year and I saw everybody having the lor mee so I followed suit. It was very nice and when I shared the post on Facebook, somebody said that the guy was somewhere else before and his kampua mee was very good too. However, I never went back again until the other morning. 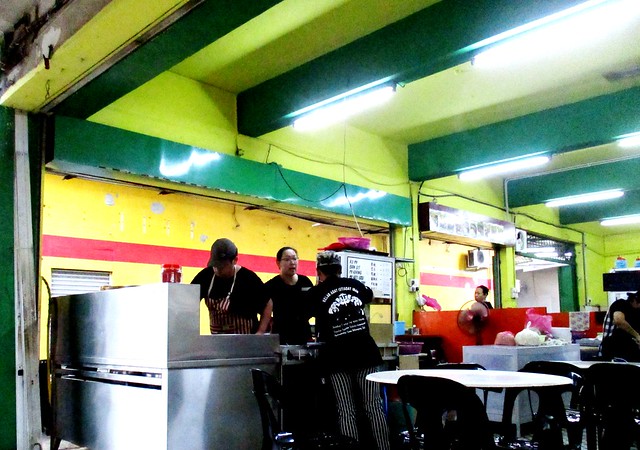 …and went to take my seat.

While I was sitting there, I felt something was amiss and when my orders came, one look at the plates and the presentation, even the plates used, told me that it was not the same people anymore. I asked the Indonesian helper and she confirmed that they were new and the previous guy had gone. 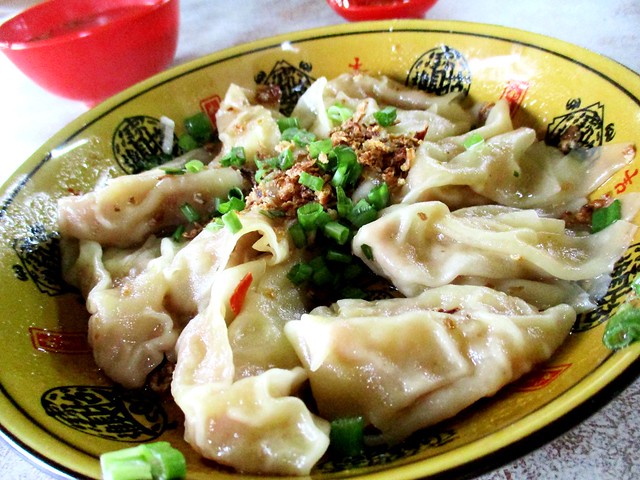 …tasted all right but no, the skin was not all that thin and soft and smooth but thankfully, it was not hard or chewy and rubbery either so I was fine with it.

In comparison, the kampua mee… 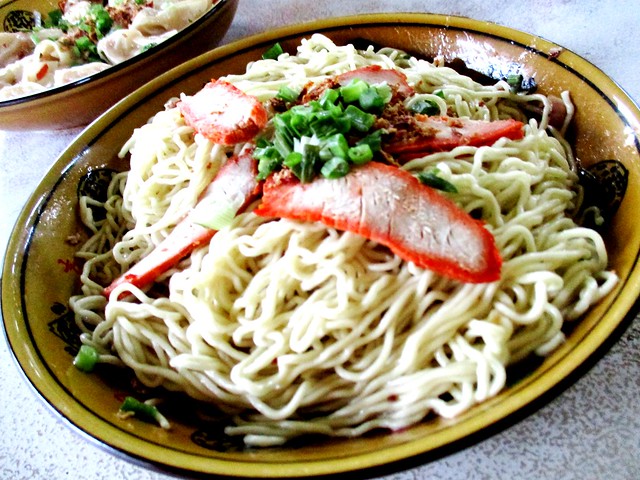 …fared much better even though it was not all that strong with the lard fragrance. Nonetheless, I thought it tasted all right, just that there are better ones around like this one right round the corner, currently my favourite in town. Both my orders were RM3.00 each.

The guy came over to talk to me later – he said that the previous one had gone and he did not know where (I bet even if he did, he would not tell me!) and they were actually the chu char people at the back of the coffee shop. I remember a long time ago, I did stop by to tapao some of the nice dishes among their chap fan selections  but I had not done so for a long time now.

Something at another stall in the coffee shop, not open yet at the time, caught my attention while I was there – fried oysters or to be more specific, fried oyster omelette or or chian. We do enjoy that so perhaps I would be coming by this way again soon to check it out.

XU MAMA CAFE (许妈妈茶室) is located at No 5, Jalan Ramin (Ramin Way), opposite what used to be Star Cineplex or Cathay Cinema a long time ago.