She was into her 11th year, bedridden as a result of a backbone and nerve problem that caused her so much pain that she was unable to walk. My father, who was around at the time, decided not to go ahead with the surgery as the risks were high as she had heart problem, diabetes and anything and everything but knowing her for who she had always been, she put up with it all and was always cheerful and got on all right with her condition.

Of course, over the years, it got worse and the pain she was suffering from got more chronic and intense and she was somewhat depressed, especially after my father died and that badly affected her emotionally, her appetite, her physical strength and everything. There were all kinds of problems and ailments along the way…so much so that we are indeed thankful to God above that He has seen it fitting to grant her relief from all that she had endured all these years… 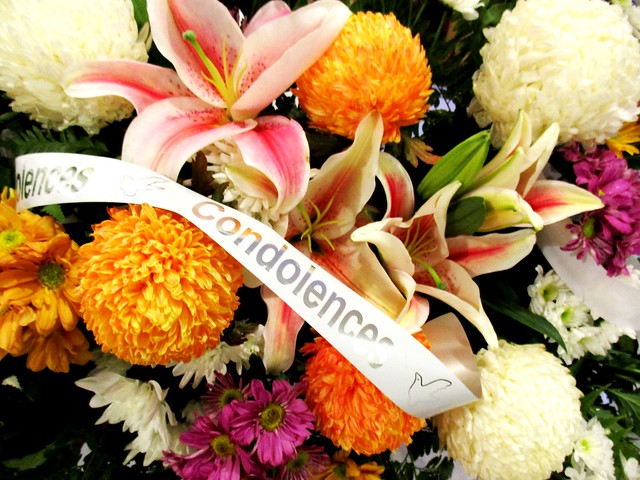 We were always very close during my growing up years probably because I was the second of her two naughty boys and it was not until 9 years later that my sister came along. 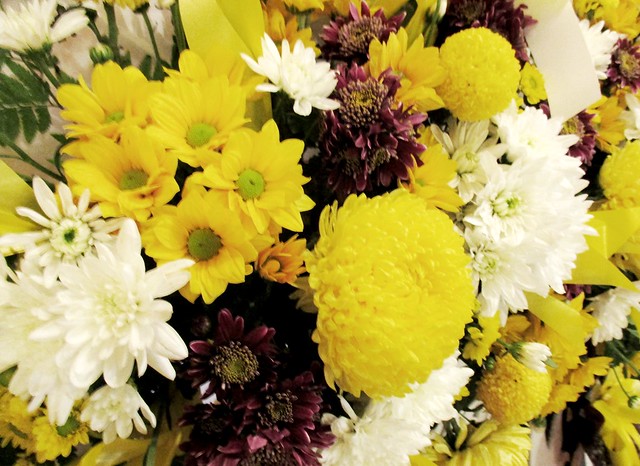 I was the one in the kitchen with her, doing all the peeling, cutting and chopping, all the pounding…and beating the eggs and the cake batter using that brass thing that looked like a spring and she had me keep an eye on the rice. We did not have a rice cooker then so we cooked that on a kerosene stove, later a gas cooker and I was thankful for that – in 1994, when I was in the UK, we did not have a rice cooker either and I could easily cook the rice without any problem at all – when the other guys in our house in the university campus did it, it would turn out uncooked or it became porridge.

I was the one who would accompany her to the market, carrying the rattan basket and everything she bought was wrapped in newspapers in those days and was placed in the basket which got heavier and heavier as we went along from stall to stall and at the end of it all, we would take the bus home.

I was the one who would accompany her to watch those Malay movies from Shaw Brothers and Cathay Organisation as well as the Hindi movies, the afternoon matinee at 2.00 p.m. I guess my dad was not into those, only the English and the Chinese ones that we would go and watch together at night – he had to work, running his business, during the day from early morning till late afternoon.

I was the one who would go to a pengillan with her, the Malay/Melanau wedding receptions at the kampung, go and nanggok in the stream beside our house with our maternal grandma – her mum, our maternal grand-auntie – my grandma’s sister and her sisters and cousin – my aunties. At the end of it all, all of us would gather around and sit on the floor to enjoy the fruits of our labour. How I enjoyed eating the luit, those little shrimps, still alive and jumping around, with the sambal that she would prepare. 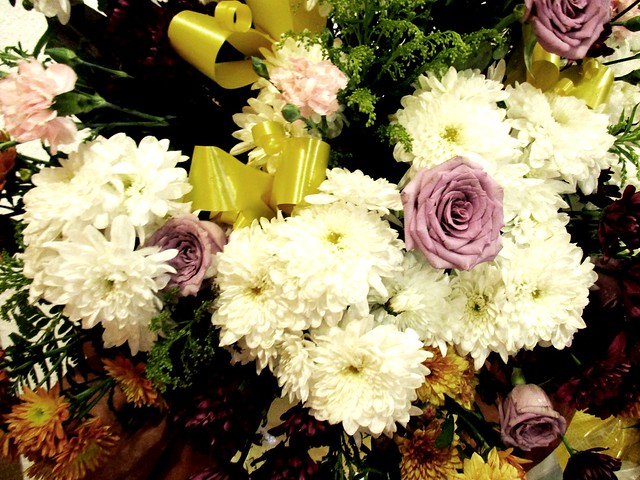 Of course, boys will be boys and there were times a-plenty when we got on her nerves and pushed it a little too far so we had to be taught a good lesson. Spare the road and spoil the child, so they say. I remember my dad as the sole breadwinner and yes, he provided for us very well all through the years but I do not recall him being the disciplinarian that my mum was but even so, he would just sit there and we would not dare make a sound. On the other hand, despite all the scolding, the caning and everything, we drove our mum up the wall!

She was a superwoman who did everything – the cleaning, the washing, the laundry, the ironing, the cooking from dawn to dusk, the gardening and mowing our massively-expansive lawn with no less than 10 rambutan trees in just one section of it, among all kinds of trees that we had all over the land where our house was sited and yes, she was the one climbing up those trees, harvesting the fruits for sale…and of course, I was there to lend a hand. Shudders! She even single-handedly slaughtered the chickens to cook for us and her chicken curry was simply the best – family and friends would flock to our house without fail every Christmas  and Chinese New Year just to enjoy it!

Come Christmas, my aunties – her sisters – would give us cloth by the yard, not the kind of gifts little kids would fancy and look forward to…and my mum would make identical shirts on her sewing machine for my brother and I in time for Chinese New Year when the two of us would don those shirts like identical twins, not that we looked anything like each other. No, we did not buy clothes from departmental stores then – there weren’t any at the time. 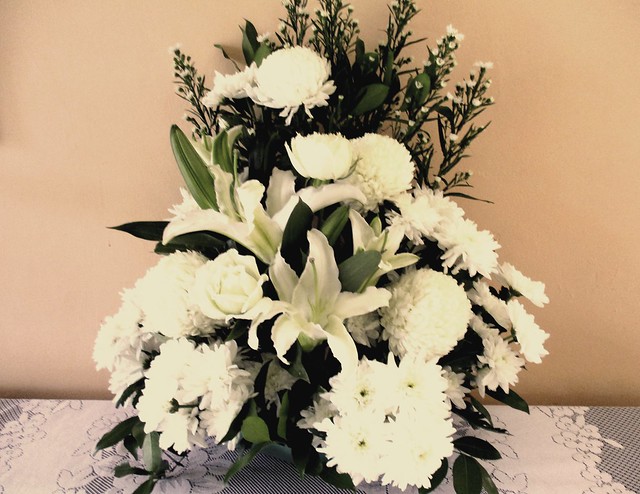 No, I would not say she had a hard life – I do think she found joy and fulfilment in all the things she did and yes, she loved us well. I could go on and on about the happy times, the wonderful memories from all those years – there is so much to remember and cherish and sad though I may be that she has left us, after all those times, watching her in pain, feeling so helpless as there was nothing much we could do other than to comfort her and be around for her and to pray,  I am thankful to the Lord that by His Will and His Mercy, she would have to suffer no more.

Eternal rest, grant unto my mum, o Lord, and let perpetual light shine upon her. God bless her soul, may she rest in peace.