I went to my regular Malay kueh stall to get some laksam for my girl, like I said I would, and the very nice lady boss who has been most sympathetic regarding my girl’s gluten-intolerance told me about something called cloud bread and asked me to go and google for the recipe.

When my girl came home for the long weekend, I told her about it and she wasted no time in getting down to making her own. It seemed rather simple and if anyone is interested, here is one of the recipes available. No flour is used in the making, so there is definitely no wheat, and I did see some recipes where they use stevia or one of those artificial sweeteners. We do not have a problem with sugar so we did not have to do that.

We were out all morning on Saturday – my dad wanted us to take him out for brunch and yes, we ended up at the same place, his favourite and I tried the fried kway teow, dry… 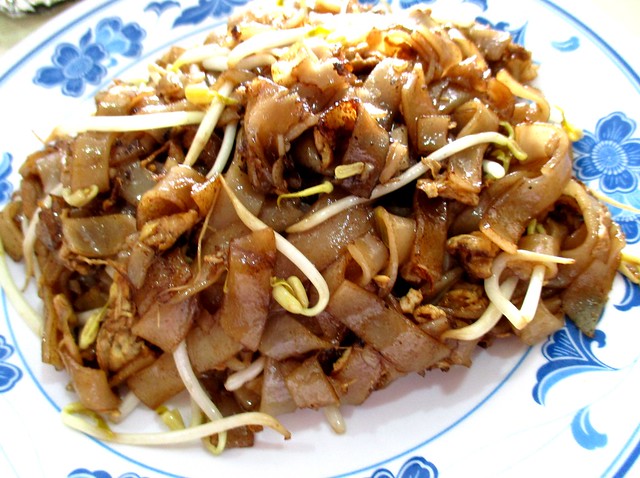 …but no, I think we do have nicer ones elsewhere.

When we got home in the afternoon, I went to have a nap while my girl got down to work in the kitchen. When I woke up, the cloud bread… 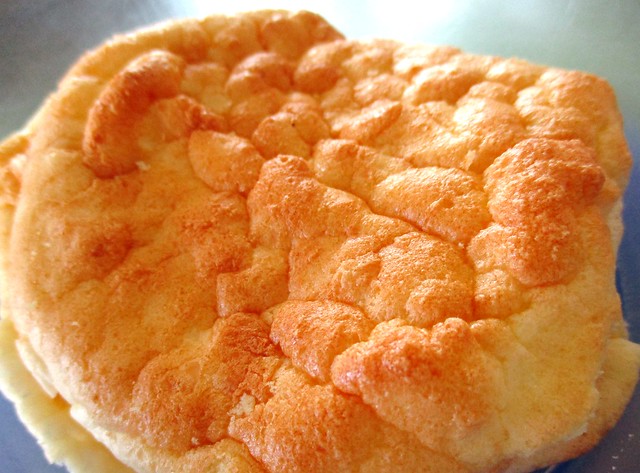 …was ready. It sure looked like bread, don’t you think? 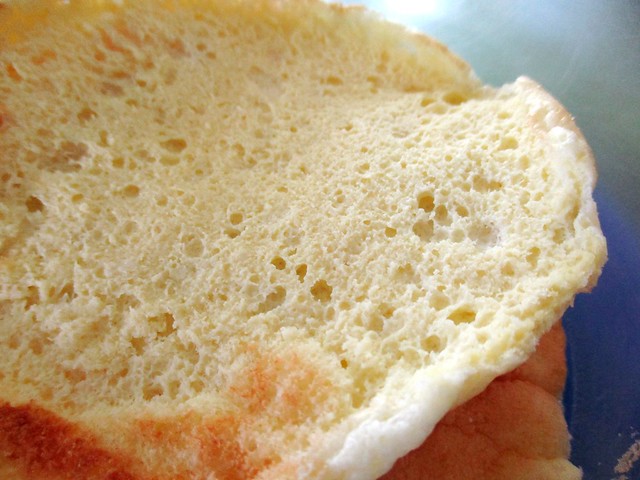 It was very nice – we had it with peanut butter or honey and the next morning, my girl toasted some to go with bacon and cheese. She did give me one to try and I would say it was very good. No, it did not quite taste like regular bread but this would be great as a substitute, for instance, as the muffin base in one’s own Egg Ben, for instance. You can click this link here to see all the different ways to eat cloud bread.

Of course my girl was delighted and needless to say, I was very happy for her too. She has been trying all kinds of recipes for bread and cakes with all kinds of flour – buckwheat, coconut, rice, glutinous rice, potato, tapioca…and so on but her attempts have been quite disastrous. So far, there was a cake like the Japanese baked cotton ones that turned out quite well and another one was some kind of crepe – very nice and I told her that now that she cannot eat the regular ones, like the Mission wraps, nor popiah skin, she can make these and use them instead.

Anybody keen on giving this a try?