I saw the movie in KL many many years ago. I think it was 1978 and an embarrassing thing happened.  I managed to find my way to Bukit Bintang and there I went looking for the Cathay Cinema. I walked and walked but there was no sign of the place and I decided to stop a young Indian girl to ask where the cinema was. She stared at me with that strange look on her face, turned and walked away. “Gee!” I thought, “KL girls sure are unfriendly!”

I continued walking and just a few steps away, there it was! The cinema that I was searching for. No wonder the girl reacted that way. She probably thought I was trying to be fresh or something as the cinema was right round the corner. Well, I got to watch the movie for the first time there…and yes, I watched it again when it came to Sibu and a lot more times after that…and never failed to enjoy it again and again.

Fast forward to 1994, I managed to get to watch the stage musical at the Dominion Theatre at West End, London… 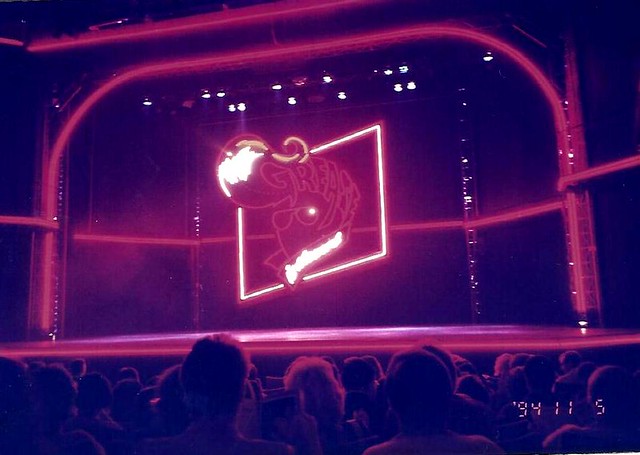 It was truly an unforgettable experience. Everyone knew the words to the songs and were singing along and many even got up and danced… 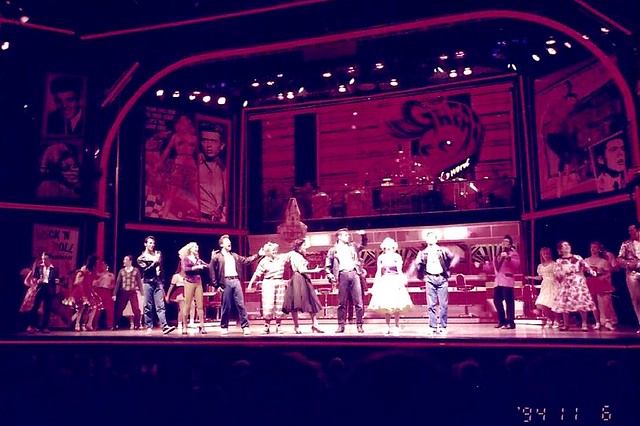 Debbie Gibson was Sandy in that one – those of you who are older (though not as old as I am) would remember her in “Lost in your eyes” that was a hit around here in the 80’s.

Well, Fox did a remake of the musical on Sunday, January 31st (Monday, 1st February here) and the live telecast certainly was very well-received with a whole lot of raving reviews in the mass media. I have not seen the whole thing but as far as the songs go, I personally feel that there were a few hits that made me want to get up and dance (…as if I still could! Sobsss!!!). Unfortunately, when it was time for the song that I liked best in the show (one of my regular karaoke favourites), the sound was a little off but I still enjoyed it a lot.

On the down side, I like Frankie Valli’s rendition of the theme song a lot more than Jessis J’s and this, in my opinion, paled in comparison to Sha Na Na’s livelier rendition of the song…and I prefer Travolta and Olivia’s to this one – the fact that the lips were totally out of sync with the lyrics of the song did not help one bit. However, I would say that Julianne Hough sure made a really pretty Sandy, as pretty or maybe even more so than Olivia…and by the way, fans of Mario Lopez would be delighted to see him in the show as Vince Fontaine. I wonder if he would make a better Danny Zuko.

We do have a couple of Fox channels on our satelite tv here but I don’t think we could get to watch this here. Well, if they ever get to show it anytime soon, I sure wouldn’t want to miss it. What about you?