…on winning the Sarawak Hornbill Tourism Award 2013/2014 for being the outstanding food outlet in the kopitiam category.

Why kopitiam (coffee shop), many may wonder? I did hear this being discussed by the judges when they were here and it seemed that the organisers (ministry) had laid down as one of their conditions that if the place is not air-conditioned, then it cannot be a cafe and is a kopitiam like or unlike all these places here, here and here that have been thus named. never mind whether there is air-conditioning or not. Payung is indeed non-air-conditioned… 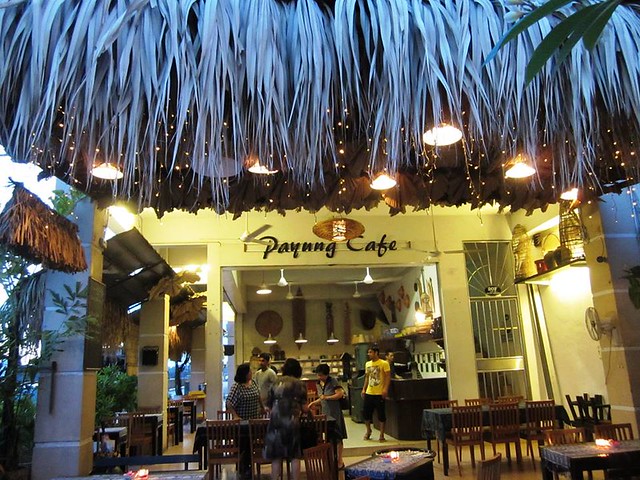 …and I actually prefer it that way especially when it is always nice and airy but aren’t there many cafes and restaurants overseas that are not air-conditioned but they are categorised as such – cafes and restaurants? The last time I was in Singapore, they had their Kopitiams all over but no, they were not coffee shops, just food courts which I do think were actually hawker centres of a higher class, air-conditioned and all.

Well, rules are rules and all concerned would have to abide by them and as in all competitions, the judges’ decision is final. For one thing, this place had its humble beginnings way back in 2008 and probably started off as such, something more or less like a kopitiam, maybe a little bit nicer than a regular one, and was registered as such. If you browse through the reviews and photographs in some blogs way back then, you would find that it did not look anything like what it is today and the same applies to what they served then – they have retained some of the more well-received items and done away with what was not all that popular in general…and have grown by leaps and bounds to become what it is today.

To me, as in the words of William Shakespeare,  a rose by any other name would smell as sweet but for one thing, I do feel that the ministry could probably give out the awards sooner so for 2013/2014, they probably could have it at the end of 2014. Don’t you think it is kind of awkward coming at the end of 2015 to judge and give an award for 2013 and 2014? Things could have been a lot different then. If they continue with this event, the next round would be for this year and the next but it would be in 2017 instead of 2016 for 2015/2016. Another bone to pick would be the cash incentive promised – this was mentioned in all the local newspapers around that time when they made the announcement but I did hear that what was given in the end was very much less. Of course, they have the prerogative as to how much they would want to give but it certainly would be a good idea not to make known the amount at an early stage and just give what they can and want when the time comes. 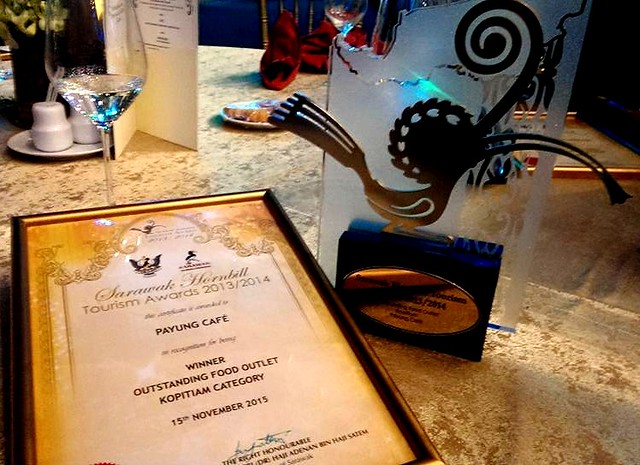 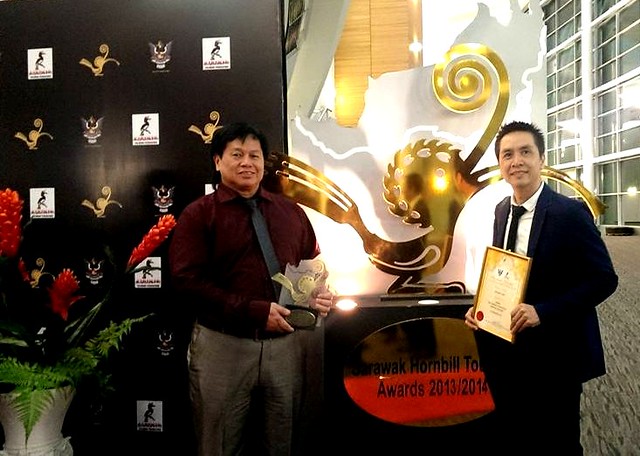 …in their running of this very unique and really special dining venue and that is truly without doubt, most deserving. A big pat on the backs of the two guys and their staff…and to all of them, cheers!!!